With over 25 years of motor racing success, across multiple continents, Dan is the experienced professional for driver training, race car development, racing simulators and precision driving. Whether you are a professional, club racer, or driving enthusiast, Dan works with drivers and teams to plan their strategies and meet their goals. 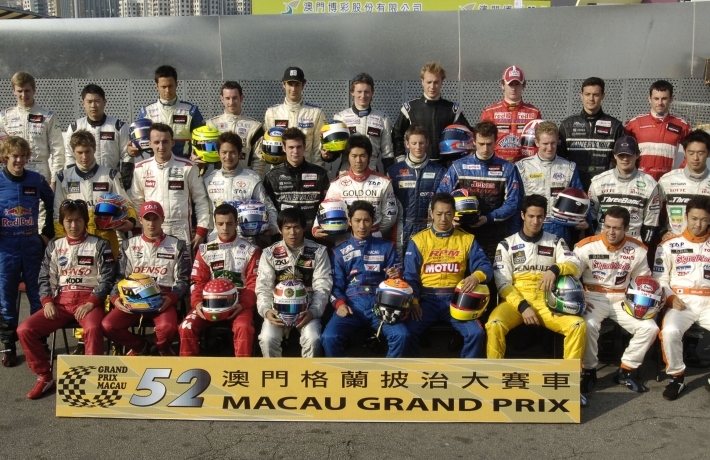 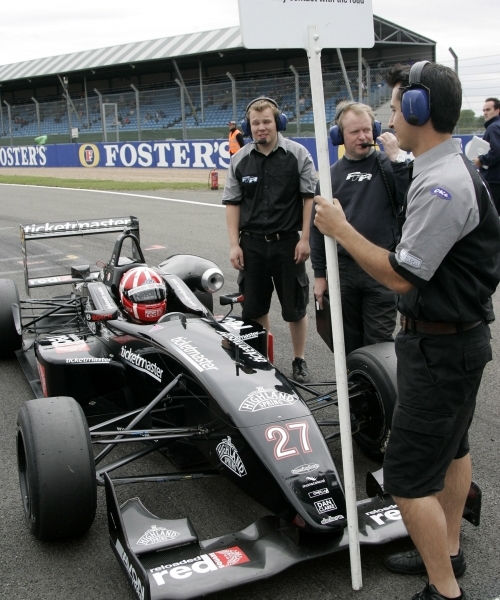 Born and raised in Yorkshire, England, Dan followed his passion from Kart Racing at 8 years old to America where he has raced the fastest race cars in the World. Thanks to the hard work and dedication of family, friends, and entertainment promoter Chas Cole, Dan was able to realize his dream. 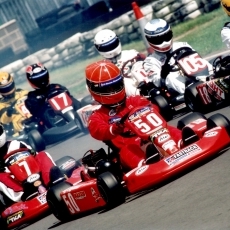 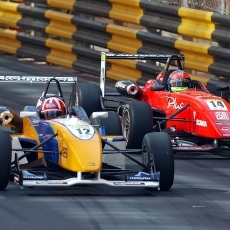 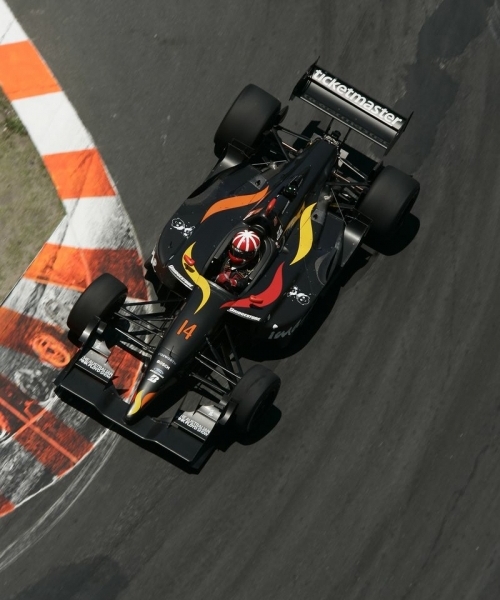 Dan came to America in 2006 where he was hired to race in the Champ Car Indycar Series for 2 full seasons. Immediately fighting with the front runners in his rookie season earned him the nickname “Speedy Dan”. Highlights include being the first british rookie to win an Indycar Pole Position since Nigel Mansell. 7 Top10 finishes made for a tight battle for Rookie of the Year with Indycar champ Will Power.

In 2009 Dan represented Great Britain in the A1GP World Series driving a Ferrari engine chassis based on the 2004 Ferrari Formula 1 car at racetracks around the world. Upon returning to the US, he competed in the 2010 Firestone Indy Lights series scoring podiums for the famed Indycar team, Walker Racing. 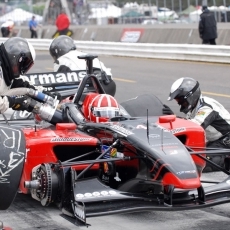 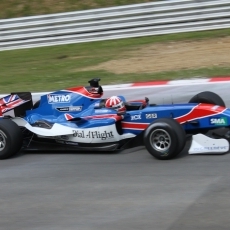 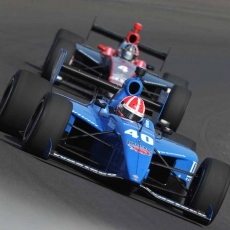 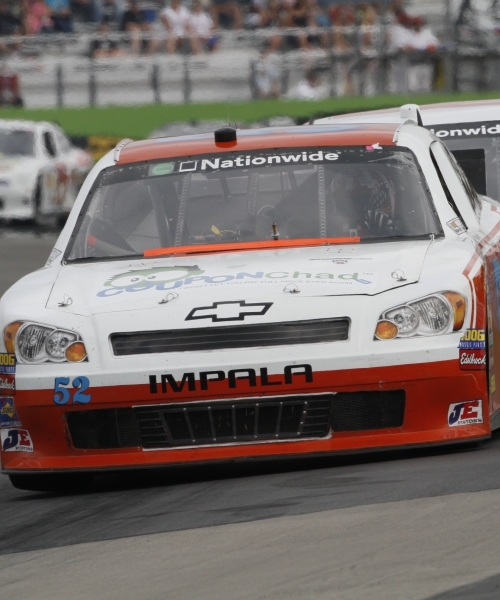 Since 2011 Dan broadened his horizons and participated in a variety of racing from the Nascar Nationwide series to winning the 2012 ITC Porsche Cayman Sports Car Championship with Isringhausen Motorsports.

2014 & 2015 saw appearances in the Continental Tire SportsCar Challenge racing in Porsches for Bodymotion Racing and MINI JCWs for the factory MINI USA Team respectively. By the end of 2015 Dan was hired by the AFRIX Motorsport series to help develop their ex-A1GP race cars for a new championship at the famous Kyalami circuit in South Africa. 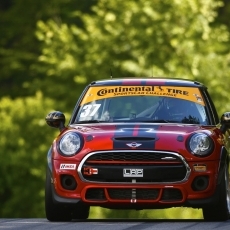 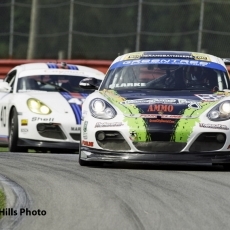 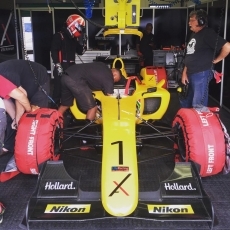 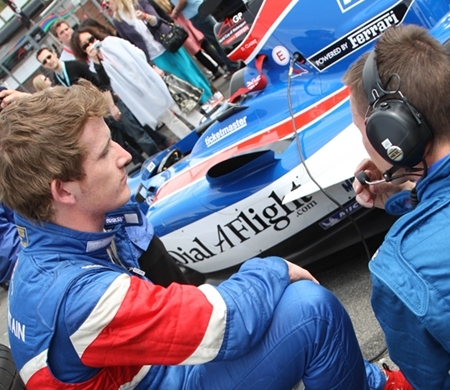 Dan’s success in racing has allowed him to race a wide variety of cars ranging from Indycars to Porsche Cup Cars, Ferrari Challenge cars to MINIs. Years of coaching drivers has cultivated Dan to be one of the top coaches in the US.

If you are a professional, club racer, or enthusiast, Dan can help you improve and enjoy your craft whatever your goals might be. 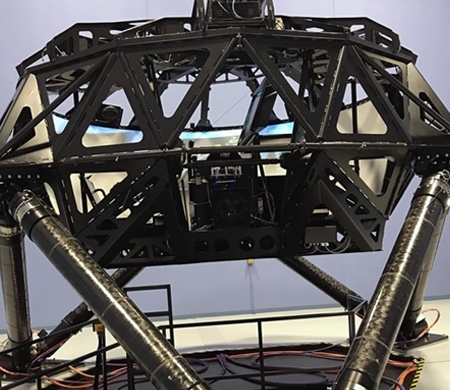 Driving Simulators are now a staple of any Formula 1, Indycar, or Nascar driver's daily prep and training. What used to be a video game is now a life-like feedback system mimicking the full behaviour of a race vehicle while simulated in a real-world physics environment. Not only do the top racers practicse on simulators, they also race online with them as E-sports emerges as one of the fastest growing sports sectors.

Maybe you are looking to improve your craft away from the track, or are interested in a simulator for your home or place of work.